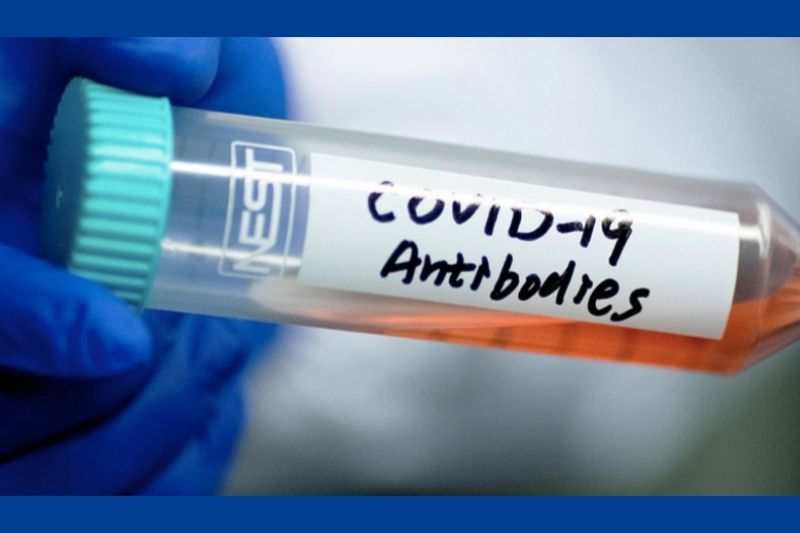 As of now, six patients have been treated, all of whom left the hospital virus-free within 48 to 72 hours.

The American Food & Drug Administration has approved the authorization of a coronavirus treatment that uses blood plasma from recovered patients. Now, Zeev Rotstein, chief of Hadassah Medical Center, said he is anxiously waiting for the Israeli Health Ministry to do the same.“From the first moment [that COVID-19 struck Israel] we realized plasma was an important tool for treating sick patients,” Rotstein said in a recent interview.

Hadassah is currently running a clinical trial, testing the first-ever commercially produced plasma-derived immunoglobulin (IgG) serum for COVID-19, which Rotstein’s hospital created with Kamada Ltd., a local biopharmaceutical company. The trial is being run under the auspices of the Health Ministry. So far, six patients have been treated, Rotstein said. All of whom have, with 48 to 72 hours, been released virus-free from the hospital. Another 12 patients were recently enrolled in the program.

“Instead of sending them to be hooked up to a ventilator, we sent them home,” Rotstein said.

The serum was previously used earlier this summer to treat a critically ill 19-year-old patient who was being treated at Hadassah Hospital Ein Kerem. While the patient did stabilize for several days after receiving the serum, iit appears that she was already too sick to be saved due to previous underlying health conditions.

The antibody concentrate being used was developed using plasma that the hospital harvested from recovered corona patients.

Those who develop any virus develop special antivirus proteins or antibodies in their plasma, which could, then, help other sick patients to cope with the disease. The plasma works as a passive vaccine, which is when you are given antibodies formed by another patient who got the disease and developed them.

So far, Hadassah has been able to collect 126 liters of plasma by working together with Jerusalem’s Beit Din Tzedek, which has encouraged members of the Charedi community to donate their plasma after recovery. During the first and current coronavirus peaks, Jerusalem’s Charedi neighborhoods have had some of the highest numbers of sick people.

Rotstein said that the vaccine will likely continue to be targeted toward COVID-19 patients whose situation is worsening and need a booster to fight the disease. However, it may also be used in cases where a high-risk patient contracts coronavirus in order to stop the disease’s progression.

While Hadassah was the first to administer an antibody concentrate to a COVID-19 patient, several Israeli patients have been treated with frozen plasma via transfusion since the start of the first wave, also to much success.