No Flights to Uman Will Result in $21 Million Lost 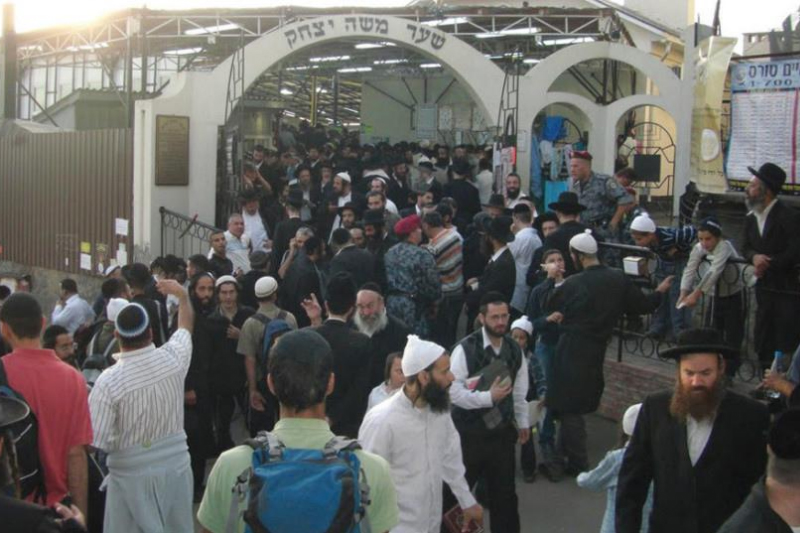 With talks of banning direct flights to Uman for Rosh Hashana, Netivim Tours director Levy Gureviz explains just how much money both Ukraine and Israel stand to lose. In addition to hundreds of thousands of flights, the annual pilgrimage generates $21 million dollars in lodging, transportation, food, and general commerce each year.

With 20 years of experience in Jewish tourism under his belt, Levy Gureviz organizes flights to the central Ukrainian city where Rabbi Nachman of Breslov is buried and owns two hotels there. “This has been going on for 30 years.” he explained on Sunday. “The first group to go to Uman after the Iron Wall fell was less than a thousand people. Last year roughly 30,000 people went for Rosh Hashanah alone.”

The tourist industry in Uman, he said, exists not just during Rosh Hashana, but operates all year-round. “An average ticket is about $800 and return flights are empty because fewer Ukrainians want to visit us,” he explained. “Each Jewish visitor buys a phone and a local SIM card when he lands, local gas stations sell all the fuel they have. Not to mention coffee and kosher food they stock up on to sell to these clients.” In addition to all of this includes the 50 to 60 local employees in each hotel, the local flats that are rented out, as well as the local cab and bus drivers that benefit greatly.