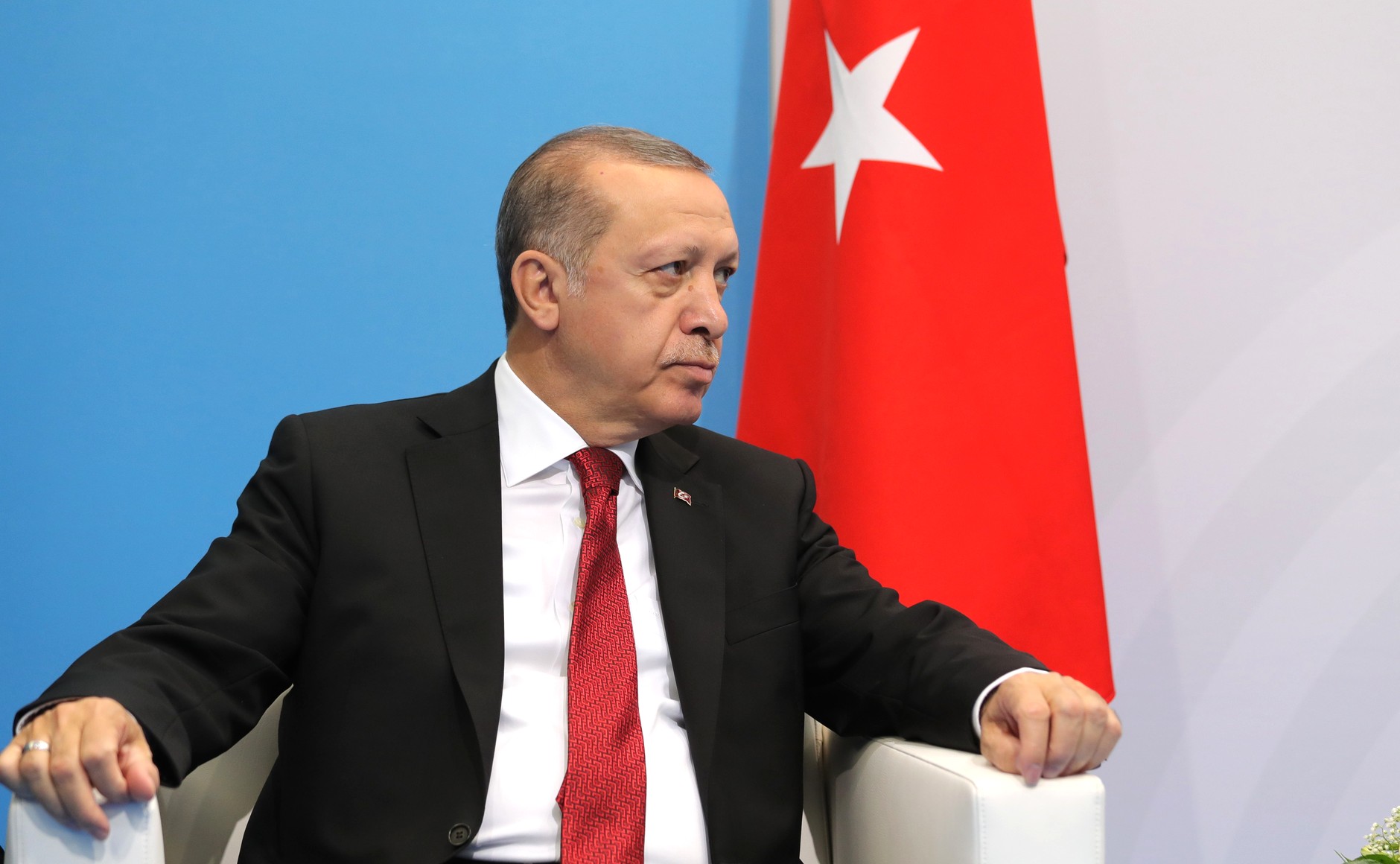 “The United States strongly objects to Turkish President Erdoğan hosting two Hamas leaders in Istanbul on Aug. 22,” said U.S. State Department spokesperson Morgan Ortagus in a statement. “Hamas is designated as a terrorist organization by the U.S and E.U., and both officials hosted by President Erdoğan are Specially Designated Global Terrorists.”

Ortagus went on to state that “the U.S. Rewards for Justice Program is seeking information about one of the individuals for his involvement in multiple terrorist attacks, hijackings and kidnappings.”

She also said that Erdoğan’s “continued outreach to this terrorist organization only serves to isolate Turkey from the international community, harms the interests of the Palestinian people and undercuts global efforts to prevent terrorist attacks launched from Gaza. We continue to raise our concerns about the Turkish government’s relationship with Hamas at the highest levels.”

Turkey supports Hamas and has given citizenship to its members.

In what was the second meeting that Erdoğan has held with Hamas leadership in Turkey this year, according to Ortagus, Hamas leader Ismael Haniyeh “congratulated Erdoğan on the advent of a new Hijri year, the discovery of a new natural-gas field and the reopening of the Aya Sofia Mosque,” according to a Hamas press release.

The first meeting occurring Feb. 1, according to Ortagus.

Relations between the United States and Turkey, both NATO members, have been tense.

Despite withdrawing most U.S. troops from northeast Syria and other moves that have been deemed favorable towards Ankara, Washington ejected Turkey last year from the F-35 fighter jet program after the latter purchased the S-400 missile-defense system from Russia, although the United States has yet to enact congressionally passed sanctions on Turkey for the acquisition.

Turkey has also objected to the Aug. 13 U.S.-brokered agreement to normalize relations between Israel and the United Arab Emirates.