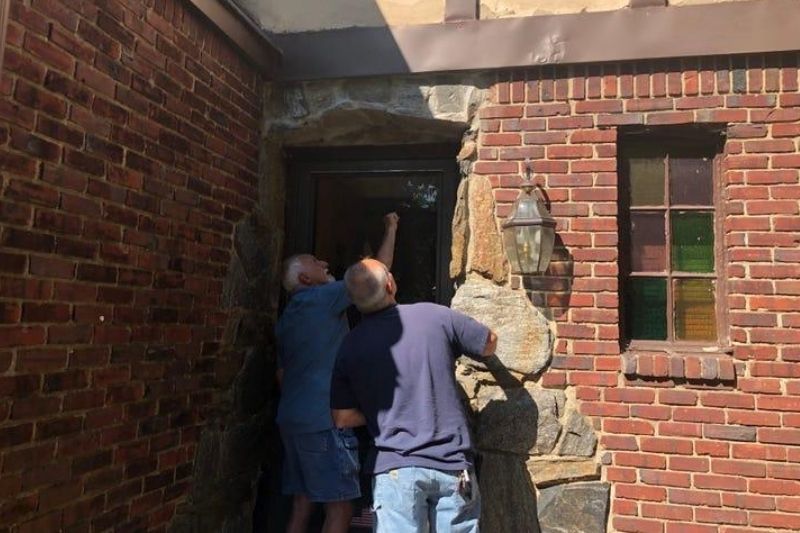 A Long Island man recently discovered bees that had been living in the walls of his home for several decades.

Tom Egel, the 91-year-old homeowner, says he was in absolute shock when he found out there were over 80,000 bees living in the walls and ceiling of his Garden City home.

Retired NYPD officer turned full-time beekeeper, Anthony Planakis, was called in to inspect the home and investigate how long they had been living there.

It’s suspected that the bees had made it their home for over 40 years, which looking back, makes sense to Egel.

Dressed in full protective gear, Planakis said he had to tear down the stonework in the front of the home to get to the bees.

“The bees were humanely removed,” Planakis said in a recent interview.