Will Trump Nail It Tonight? 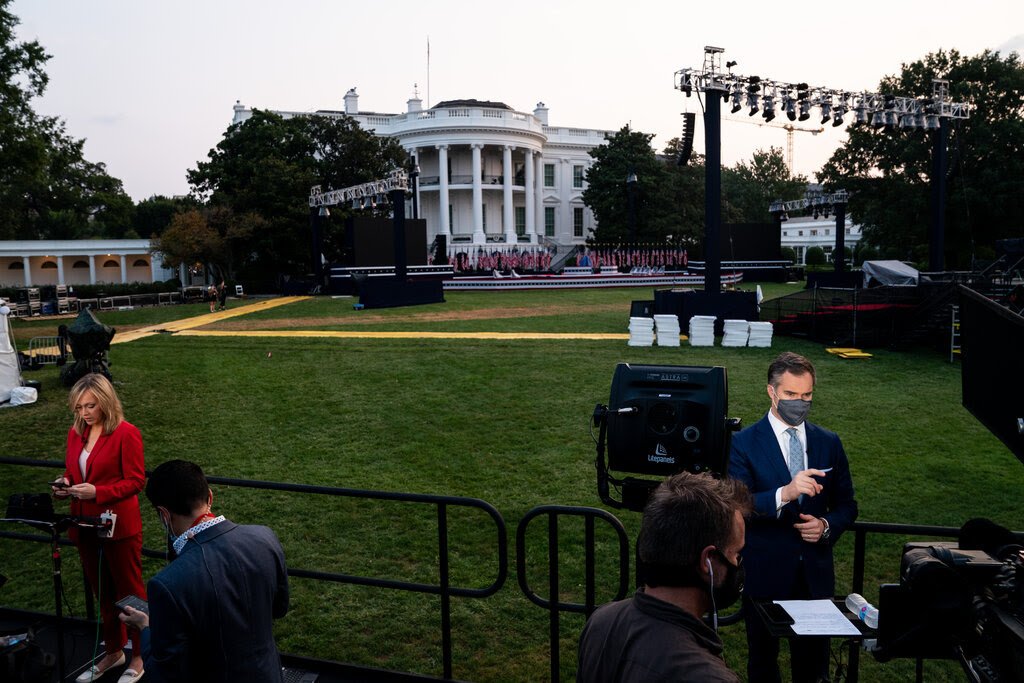 Second term convention speeches are among the most difficult political speeches to nail. Here are the four speech pitfalls facing Pres. Trump as he prepares to give his big speech tonight.

So what must he do? Here are the four simple things that he can do to knock it out of the park:

Tonight’s speech is a rare opportunity to move the approval needle upwards in an hour or less. We will see in a couple of hours whether Pres. Trump nails it or not.