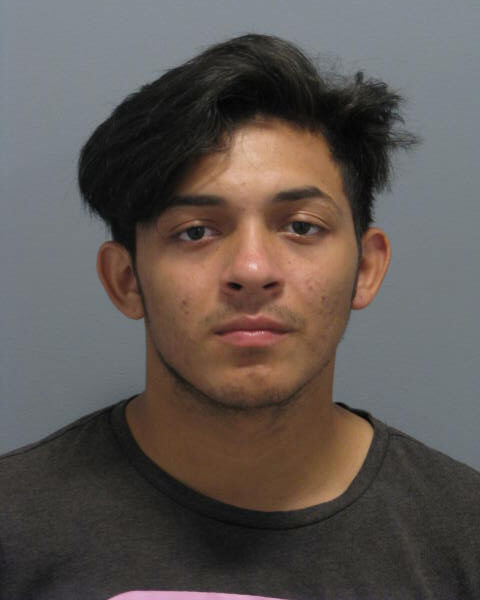 Friday, Aug. 28 at 4:30 p.m. in Lawrence. Miguel Torres, 18, of Far Rockaway, went inside Seasons Express, removed a six pack of beer from the shelves and exited the store without attempting to pay for the merchandise, Nassau County Police said.

After being confronted by the store employee, Torres struck the 24-year-old male victim in the arm with a baseball bat causing substantial pain and swelling before, fleeing the scene, according to police.

A notification and description of the suspect was broadcasted to area units and a short time later, he was located in the parking lot of the Inwood train station. He was arrested and charged with first degree robbery, second degree assault, and fourth degree criminal possesion of a weapon.