Nasrallah: We will kill an Israeli soldier for every fighter killed by Israel 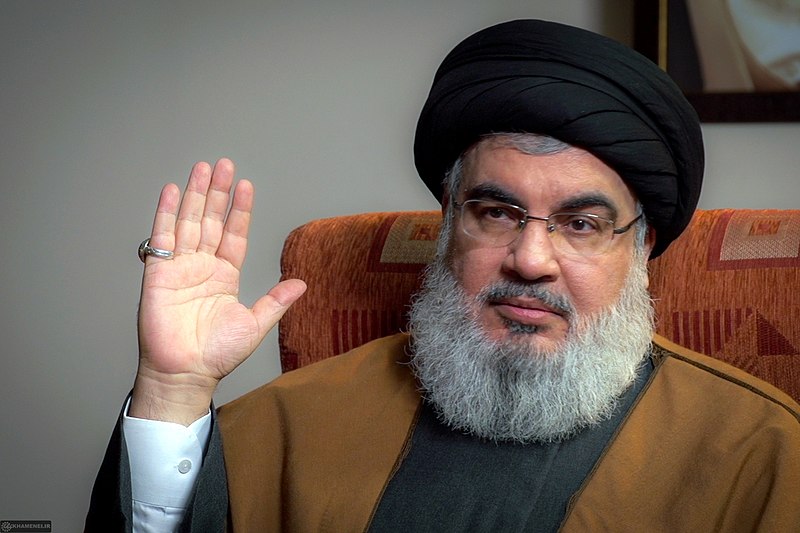 (August 31, 2020 / MEMRI) Hezbollah Secretary General Hassan Nasrallah said on Sunday that for every one of its fighters killed by Israel, the Lebanese terror group will seek to kill an Israeli soldier.

In a speech that aired on Lebanon’s NBN TV, Nasrallah said that merely attacking “iron and tin” Israel Defense Forces installations in response to attacks on its fighters would not deter the Jewish state, and that from now on, Hezbollah would seek to “set a certain equation.”

After Hezbollah fighter Ali Kamel Mohsen was killed by an Israeli airstrike in Syria in July, said Nasrallah, the Shi’ite terror group could easily have attacked IDF installations and thus “retaliated” for Mohsen’s death.

“The men of the resistance [Hezbollah] could have attacked a military post with some missiles, hitting some fortifications and some installations, and they could have filmed this and sent it to all the media outlets, and Allah Akbar, we would have retaliated for the martyrdom of our brother,” said Nasrallah. “But no Israeli soldier would have been killed or wounded … This was not our goal,” he added. “We are not looking to win points in the media or just to raise morale.”

“Let the Israelis understand this,” said the Hezbollah leader: “When you kill one of our mujihadeen, we will kill one of your soldiers. That’s it. This is the equation.”

Israel was hiding all its soldiers “like mice” because it knows Hezbollah is looking to kill, he said.