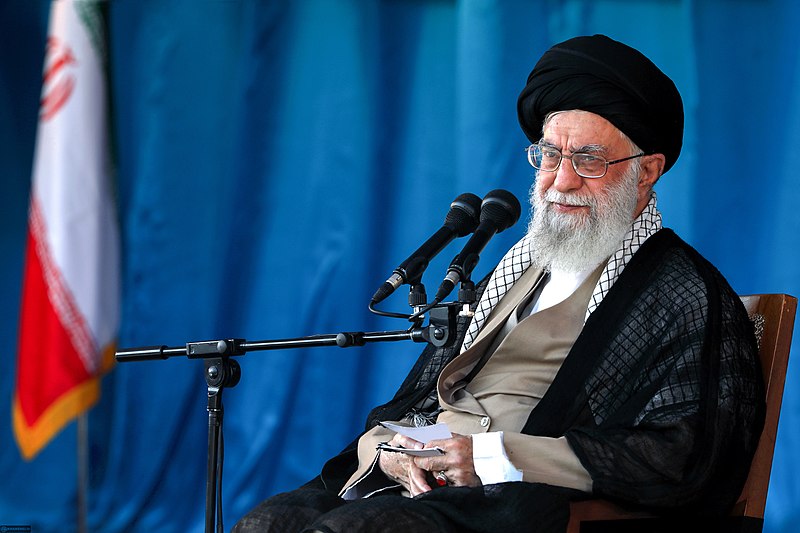 Khamenei predicted the peace agreement between Israel and the UAE would be short-lived, but said it would be remembered forever.

“Of course, the UAE’s betrayal will not last long, but this stigma will always be remembered. They allowed the Zionist regime to have a foothold in the region and forgot Palestine,” said Khamenei, according to Reuters.

“The Emiratis will be disgraced forever for this treachery against the Islamic world, Arab nations, and Palestine. I hope the Emiratis wake up and compensate for what they did,” he said.

The comments came as senior Israeli and U.S. officials were ending their trip to the UAE, which began on Monday.

“The UAE along with Israelis and evil Americans like the Jewish member of Trump’s family are working together against the interests of the Islamic world,” said Khamenei said, referring to White House senior adviser Jared Kushner, one of the main architects of the UAE normalization deal and a leader of the U.S.-Israeli delegation in Abu Dhabi.

UAE Foreign Ministry official Jamal al-Musharakh said in response to Khamenei’s remarks that “the path to peace and prosperity is not paved with incitement and hate speech,” according to the report.