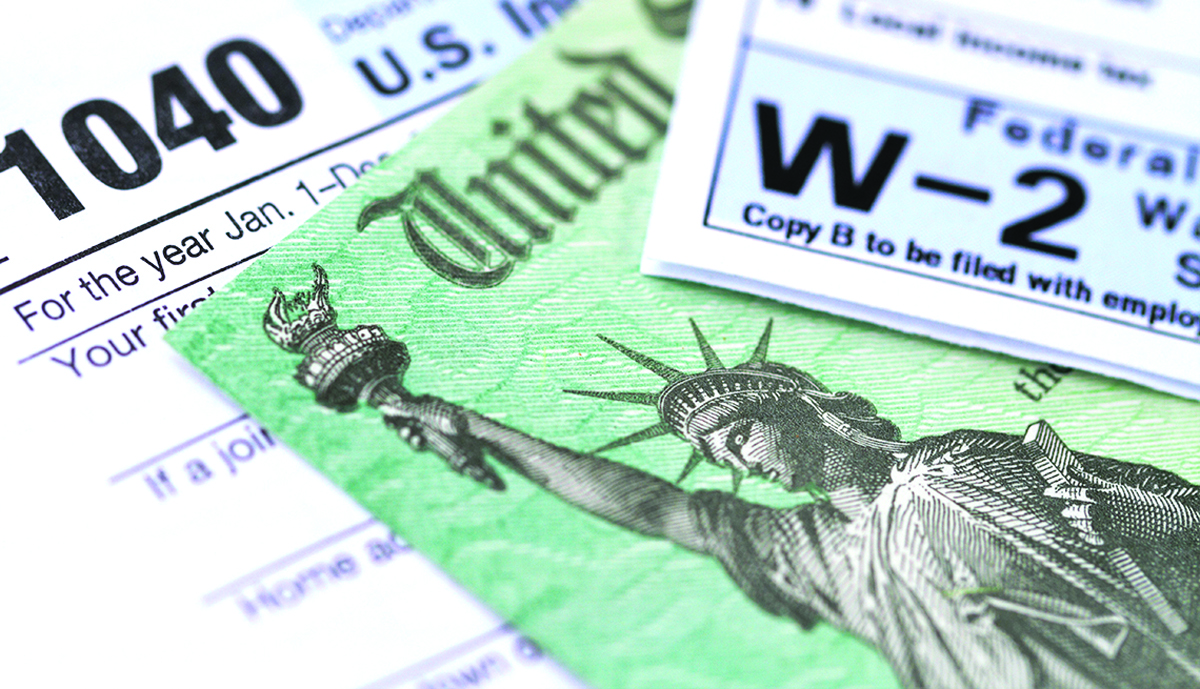 Today that dream is turning dark. Crushing real estate prices, choked freeways, and struggling schools are draining the fabled quality of life. Winemakers are contemplating which varietals pair best with wildfires and mudslides. Problems that used to squeeze families out to more-distant suburbs are pushing them to leave the state entirely. New York has Little Italy. Miami has Little Havana. How long will it be before we see Little Californias full of Golden State refugees in cities like Denver, Phoenix, and Dallas?

Naturally, taxes play a part in the exodus. California already has the highest state income tax in the country, at 13.3% on income over $1 million. Legislators have introduced a bill hiking that rate to 16.8% on income over $5.9 million, retroactive to January 1 of this year. California disallows all sorts of federal tax breaks like qualified business income, bonus depreciation, and first-year expensing over $25,000. Those rates are even more painful now that the federal deduction for state tax is capped at $10,000.

Now California is eyeing an entirely new tax — on net worth instead of income. Think of it as a property tax, except on everything else you own. Senators Elizabeth Warren and Bernie Sanders made wealth taxes centerpieces of their presidential runs. Warren’s “Ultra-Millionaire tax” would have taken 2% of assets over $50 million and 3% over a billion. Best of all, it would have hit just 75,000 registered voters. (Sadly for Warren and her plan, those are the ones with the most money to hire lobbyists to fight the tax.)

Of course, collecting the tax would be a different matter. At what point do you value assets that fluctuate, like stocks? What about illiquid assets like real estate, closely-held businesses, and intellectual property? How do you value yachts, cars, and art? What are “three points on the back end” worth when everyone in Hollywood knows “there’s no net”? And who’s going to pay for the auditors to make sure the billionaires do the math right on their new wealth tax forms?

Those problems haven’t stopped a different group of lawmakers from introducing an “Extreme Wealth Tax” that would give California the first state-level wealth tax. Their proposal starts at 0.4% of net worth over $30 million. That may not sound like much to get excited about. But for a guy like Facebook’s Mark Zuckerberg, with a net worth of $98 billion, that would mean a $400 million shakedown.

The bill’s sponsors say their tax would nick just 30,400 residents and raise $7.5 billion for the state’s general fund. But will the people who already have very nice houses in places like Hawaii, Nevada, and Montana put up with that abuse? New York has floated a similar proposal, but Governor Cuomo shot it down, fearing it would chase even more Wall Street Masters of the Universe to tax-free Florida. (And the weather is nicer in Palm Beach, too.)

Federal, state, and local governments are going trillions into the hole right now to fight Covid. We should expect to see all sorts of new taxes hitting the table: value-added taxes, carbon taxes, financial transaction taxes, and more. We’re keeping an eye out for all of them to help you pay the least!

Categorised in: Your Money