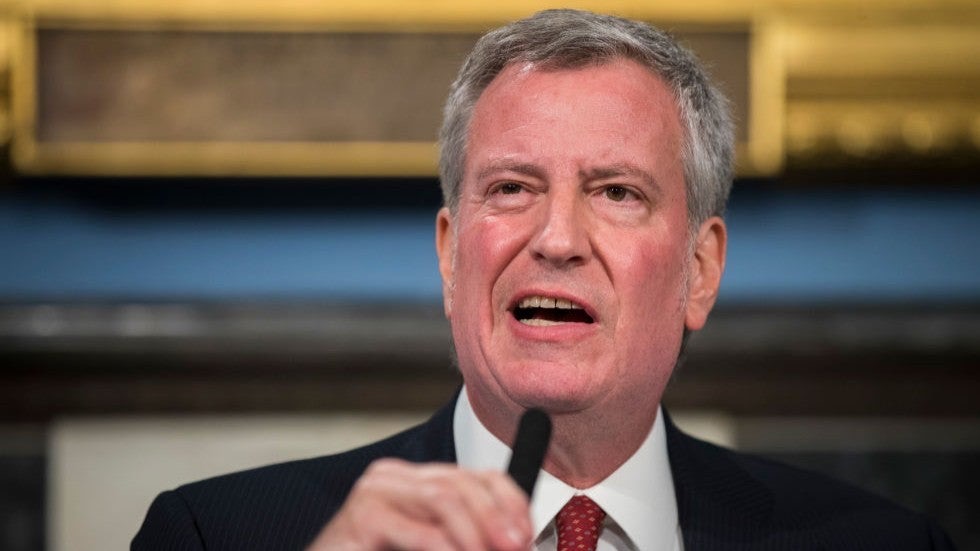 NYC has seen a dramatic increase in gun violence this year. The NYPD reported Wednesday that shootings have spiked by 151 incidents in August, from 91 to 242, which is a 161 percent increase from the same time last year. For the past 13 weeks, the gun violence has been skyrocketing with 375 more shootings and 499 more victims compared to the same time last year as of Monday. On Sunday, the city surpassed 1,000 shootings for the first time since 2015, with four more months remaining in the year.

What is Mayor Bill de Blasio’s plan to stop it?

At his daily briefing yesterday a reporter asked him about the surging gun violence.