War of Words in Israel 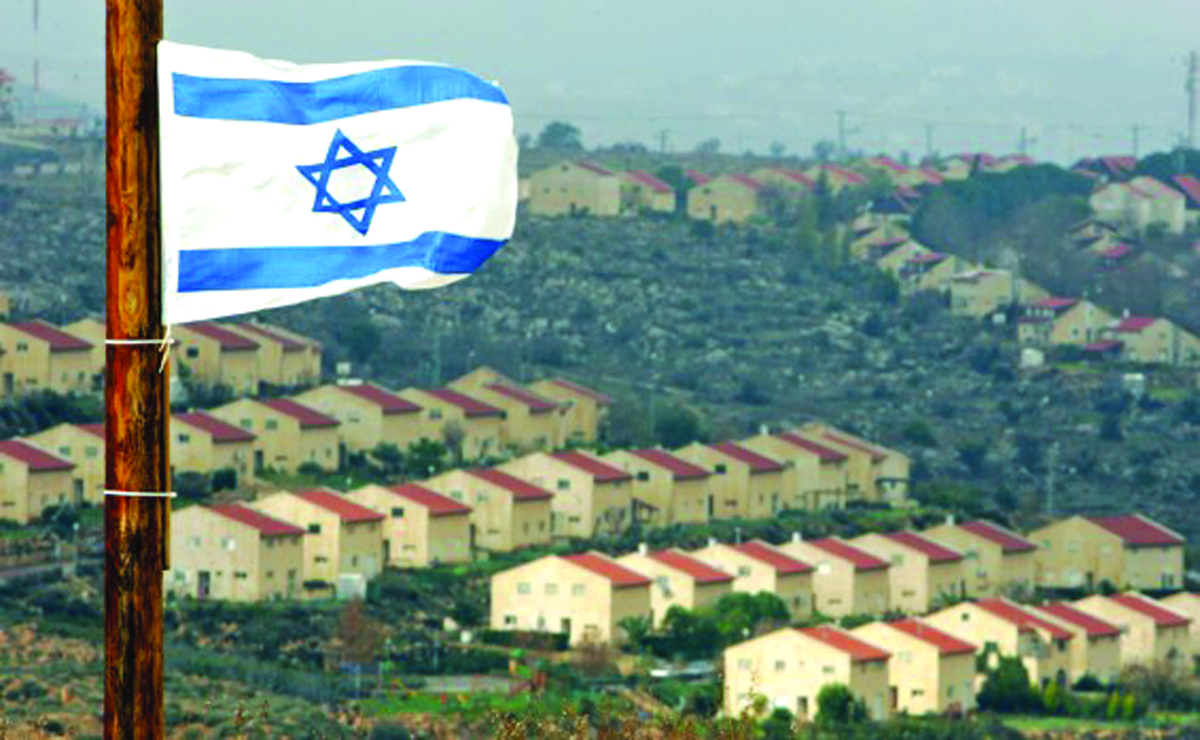 Questions of “annexation” have taken center-stage lately. Since the revealing of President Donald Trump’s peace plan, pundits and politicians have been asking: Should Israel annex “Area C,” aka Judea, Samaria and the Jordan Valley, as outlined in the Oslo Accord? Before we can answer this question, which evokes mixed feelings worldwide, we must question whether “annex” is the correct word at all.

Utilizing precise, accurate language is vital, especially when discussing issues that arouse such strong emotion. Words can have a huge impact and employing erroneous terms can cause great harm, in this case unduly villainizing Israel. We often hear sentences such as: “Israel is an illegal occupier which wants to annex land that belongs to the indigenous Palestinian people.” This statement gives a misleading picture of the true situation, as its wording introduces many fallacies.

Firstly, describing this region as “land that belongs to the Palestinians” itself is problematic. In the first century BCE, the Romans conquered this region and coined the term “Syria-Palaestina” as an insult to the Jews — a corruption of “Philistine,” the biblical enemies of the Israelites. The Philistines died out more than 2,000 years ago and have zero connection to today’s Palestinian Arabs.

The average person believes the Palestinians to be the indigenous people living in Israel. However, until 1948, the land and all people living here — both Jews and Arabs — were called Palestinians. To wit, the Palestine Symphony Orchestra began in 1936 and later became the Israel Philharmonic Orchestra. Today’s “Palestinians” are a mixture of various Arab clans, some of whom have been in this area for centuries but many of whom originally came from Egypt, Syria, Yemen, Lebanon, and elsewhere.

Not until 1964 did they adopt the nomenclature “Palestinian.” The Palestinian Liberation Organization (PLO) was founded by the Arab League at a 1964 summit in Egypt; its first leader was Lebanese-born Ahmad Shuqayrī, and Yasser Arafat, who famously led the organization from 1967 until his death in 2004, was Egyptian. This is not to deny that today’s Palestinians have a shared culture nor is it to deny that many Arabs have lived in this land for centuries. But so have Jews. The idea that the “Palestinian” people are the indigenous people who have existed for thousands of years on the land that is now Israel is historically and factually incorrect.

Next, we must examine “occupier.” According to the internationally recognized definition, an occupier is a nation that forcibly takes territory from another sovereign nation. The most recent example of an actual illegal occupation is Russia’s forceful takeover of Crimea from Ukraine in 2014, but there are many other examples today. This term does not apply to Israel and has absolutely no basis in international law.

Israel was formed in 1948 as a homeland for the Jewish people, whose claim to the land is significantly stronger than any other entity. In the Bible, the areas of Judea and Samaria are the cradle of Jewish civilization. Our patriarchs and matriarchs lived and were ultimately buried there; Kings David and Solomon lived there; both Temples were built there; the Maccabees fought and defeated an oppressive regime there. This land is the home of our ancestors, us and our children.

Historically, following their World War I defeat, the Ottoman Turks’ kingdom was divided amongst the Allied powers. By order of the League of Nations, the United Kingdom assumed sovereignty of Palestine. Then, the San Remo Resolution of 1920 transitioned the famous Balfour Declaration of 1917 from a simple expression of British policy expressing a willingness to create a homeland for the Jewish People in all of Israel into a binding act of international law that required actual execution by Britain. Technically, the only period this area was “illegally occupied” was from 1948 to 1967, when Jordan illegally captured the land in Israel’s War for Independence.

Now let’s turn to the word that seems to inevitably follow Prime Minister Benjamin Netanyahu’s name in the news: “annexation.” The ancient Israelites were pushed out of their homeland originally by the Babylonians but then returned. Jews living in the land of Israel have lived under the thumb of the Persians, Romans, Syrian-Greeks, Mamelukes, Byzantine Christians, Crusaders, Muslims, Ottoman Turks and, most recently, the British. But through it all, Israel remained our home. One cannot annex land that was stolen from himself; one can only reclaim it. According to international law, these areas were legally given as a homeland for the Jewish People. As such, Israel is not looking to “annex” these regions; it is merely looking to reinstitute its legal rights of sovereignty and apply its civilian law, for the betterment of all people living here.

Simply because people reiterate incorrect terminology again and again does not make it valid. A lie is a lie no matter how often it is repeated, and it’s vitally important we utilize terminology correctly.

This article first appeared in Newsmax.

Scott M. Feltman is the executive vice president of One Israel Fund, an American philanthropy that provides security and humanitarian aid for those living in Judea, Samaria, the Jordan Valley and the communities impacted by the Israeli disengagement from Gaza in 2005.