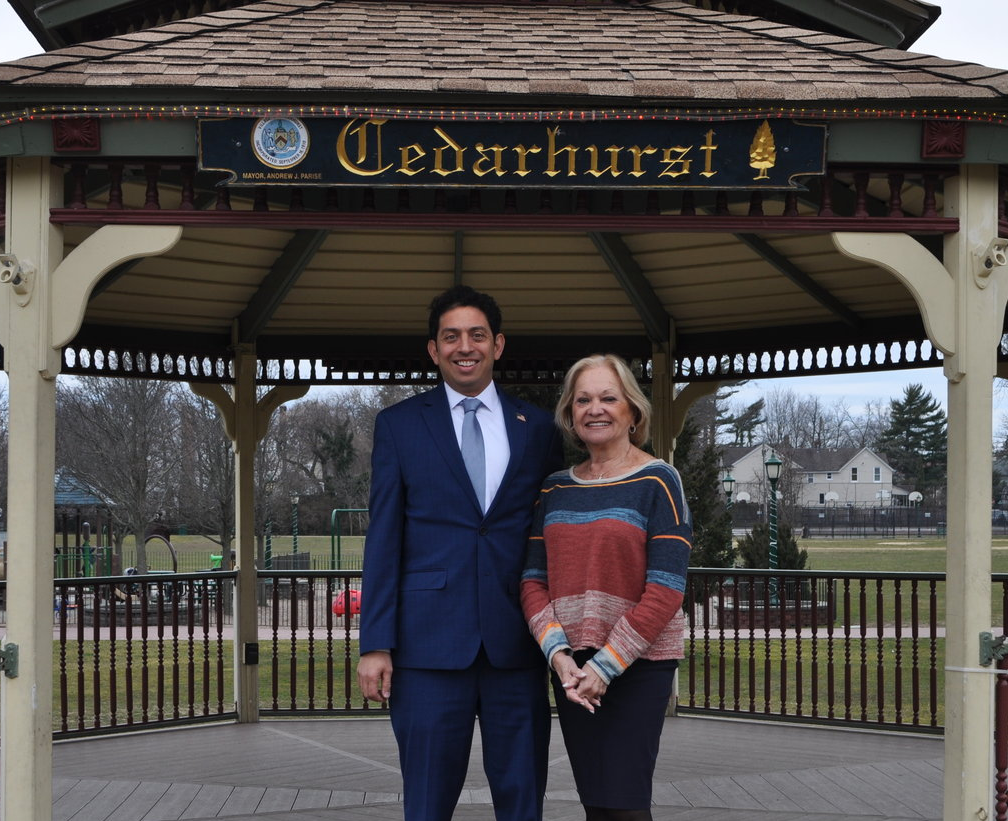 Cedarhurst Village Trustees Myrna Zisman and Dan Plaut are both running for the four-year terms on September 15. Zisman and Plaut have both served the Village of Cedarhurst for a number of years, and their commitment to serving the community and caring for the residents is the cornerstone of their service.

Dan Plaut joined the village board of trustees, replacing long-time Trustee Lanzilotta after his retirement. Plaut has lived in Cedarhurst for 24 years and describes Cedarhurst as “the crown jewel of the Five Towns.”  Cedarhurst, he says, “is a friendly village where neighbors care about and for one another. As trustee, I value the importance of ensuring that all residents are safe.”  Prior to serving on the village board, Plaut served on the Cedarhurst Architectural review board which oversees and provides guidance on architectural projects in the village. As trustee, Plaut has created a task force to improve security in the village, created stronger procurement protocols, and collaborated with local law enforcement to ensure the safety of village residents. “Focusing on the safety and security of our village is something I will continue to emphasize as I meet with law enforcement to further discuss the security of our Village,” said Plaut in a recent interview.

Myrna Zisman joined the board of trustees in 2006 and is running for her fourth term. Prior to being elected to the village board, Zisman served on the zoning board, which is tasked with preserving the fabric of the village and public spaces. During her time on the zoning board and village board, the beautification of Central Avenue and many road projects have enhanced and beautified the village. Zisman has been a resident of Cedarhurst for more than two decades and takes great pride in the board’s commitment to the community.  During a recent interview she noted, “I am seeking another term because I love this village,” she said. “It’s a privilege for me to be involved with this village family. I’m planning on serving as long as I can continue to.”

Village Mayor Benjamin Weinstock noted that both Zisman and Plaut bring positive contributions and important knowledge to the board.

“Myrna’s previous background in politics helps bring a great perspective to the board on issues such as zoning,” Mayor Weinstock said. “Dan already has a fire in his belly. His insights on business and security have been great.” Mayor Weinstock is confident that Plaut and Zisman “will continue to steer the future of our village in the right direction.”