Facts and Truth About Security in the Incorporated Village of Lawrence 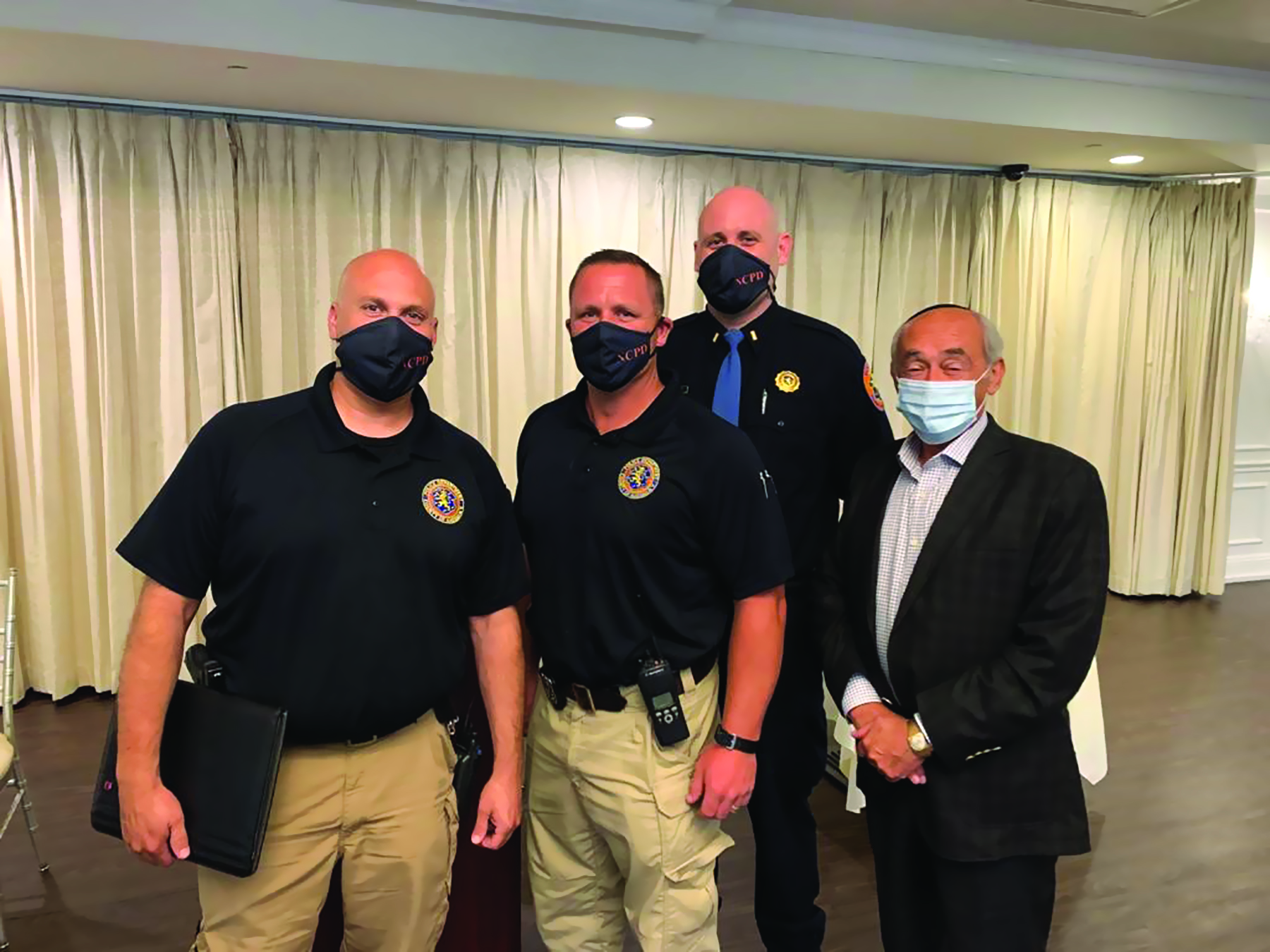 We all agree that anyone running for an elected office in the Village of Lawrence should be responsible and accurate.

My opponent has recently utilized a serious and disturbing incident in Inwood as a launching pad for a critique of our 4th Precinct and Nassau County Police Department and to frighten the residents of Lawrence.

It should be noted (and candidates for Village positions should know) that “Lawrence” and the zip code 11559 include areas beyond our INCORPORATED Village of Lawrence which ends at the LIRR tracks.

The Village, as is the case in the more affluent areas in Nassau County, is often the object of car break-ins (which are usually “reach-ins” as the vehicles are too often left open and unlocked), and these opportunistic criminals are aggressively pursued and caught.

The Village has three (3) NCPD sector cars and unmarked cars specifically assigned to it, with additional resources immediately available.  The Village and I maintain constant personal contact with the Police Commissioner, the 4th Precinct Inspectors, Deputy Inspector and Administrative Lieutenant, as well as the Auxiliary Police Inspector.  The Commissioner is but a telephone call away, and a Village official is an active, vocal member of the Commissioner’s Community Council.

As the High Holy Days approach, the Village is already closely working with the Police (as it does throughout the year) to coordinate security with local synagogues and their security committees.

Apparently oblivious to the actual current state of things, my opponent proposes a “guards-for-hire” program and cites as an example Hewlett Harbor, a Village .8 square miles, with a population of 1,271 and just 437 housing units (Lawrence is 3.85 square miles with a population of 6,900 and 1,600 one family homes and 800 housing units).  The facts are that the services provided to the much smaller Hewlett Harbor is one (1) car (purchased by the Village) with one (1) observer for only a six (6) hour shift at a cost of $100,000, not the $90,000 he claims for our much larger, more populous Village.  There is reason to believe that, by now, burglars may have even figured out their hours of operation and work around it!

Yes, we can urge even more NCPD protection, especially during the Holidays.  Yes, we can ask for more aggressive traffic enforcement to avoid the increase in accidents and the inconvenience and risks posed by those who flaunt the rules of the road.  And yes, we can consider any reasonable ideas that ensure the safety and security of every resident.  But we must do so carefully, respectfully and based on facts and a complete understanding.  Fearmongering and untruth answers are not the answer.

The residents of the Incorporated Village of Lawrence deserve to be protected and served. They also deserve responsible, proven leadership that is thoughtful, informed, and accurate.

As your Mayor for the last four years, I have been available at all times to all the residents and worked with the Village staff to fix whatever problems you may have encountered.  The inexperience of my opponent and loud screams and the false accusations shows the style in which way they will run the Village, G-d forbid.