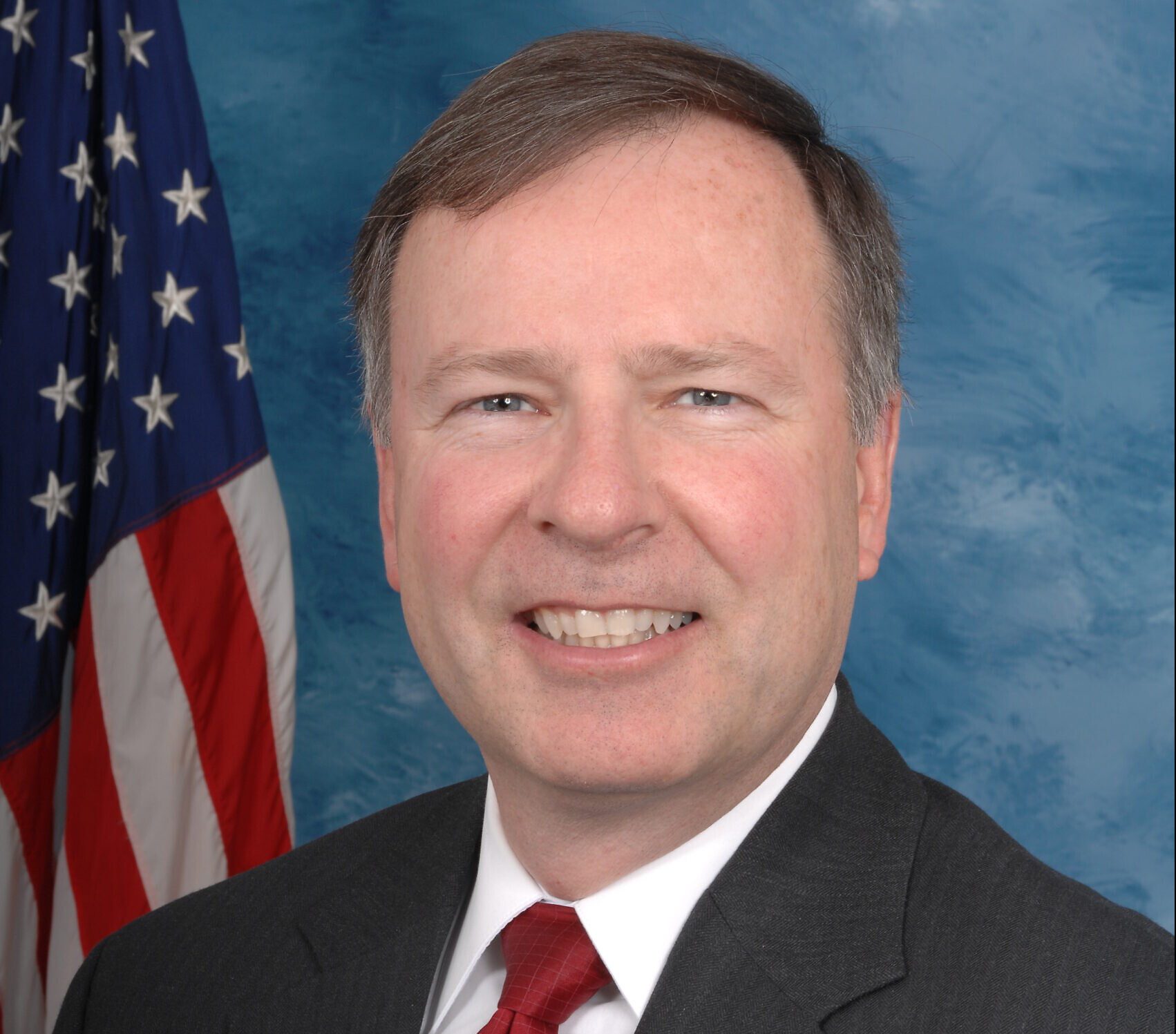 (September 3, 2020 / JNS) A Republican member of Congress has slammed Democratic presidential nominee Joe Biden for pledging to restore U.S. funding to the Palestinians in accordance with the Taylor Force Act, calling Biden’s pledge a display of “mental incoherence.”

“You can’t restore funding to the Palestinians and comply with the Taylor Force Act except for some very, very limited humanitarian types of funding,” Rep. Doug Lamborn (R-Colo.) told JNS in a recent interview. “Basically, if you agree with the sentiment behind the Taylor Force Act, you don’t restore funding to the Palestinians.”

“I think Joe Biden is showing some mental incoherence when he says something like that,” he said.

Lamborn introduced a version of the Taylor Force Act in 2017 and a version of it passed Congress and became law in March 2018, cutting off virtually all U.S. funding to the Palestinian Authority due to it financially rewarding terrorists and their families. It requires the secretary of state to verify that the P.A. has taken certain steps to stop such activity in addition to other requirements.

Lamborn warned that a Biden administration could try to certify that the P.A. is taking those concrete steps against rewarding terrorism, even if Ramallah isn’t actually doing so.

“There might be people out there in a Biden administration who would try to do that,” he said. “We would have to be diligent to watch over them and get oversight in trying to permit them from doing something that would be dishonest like that.”

In addition to the P.A., the Trump administration cut other U.S. funding to the Palestinians, such as to the United Nations Relief and Works Agency (UNRWA), which the Biden campaign has said it would restore.

“A Biden-Harris administration will resume assistance that Trump has ended or curtailed,” a Biden campaign spokesperson told JNS.

Lamborn called the Biden campaign’s pledge to restore U.S. funding to UNRWA “unfortunate” in that UNRWA is a “force for negative results rather than a force for positive results.” UNRWA has been accused of fostering anti-Israel sentiment and promoting Palestinian violence against Israel through textbooks.

The congressman also reiterated his call for U.S. President Donald Trump to cut off all ties to the P.A.

“The Palestinian Authority has been, unfortunately, not been a partner for reasonable and legitimate discussions, so I think the Trump administration had no choice but to sever ties,” he said, in reference to the Palestinian Authority cutting off virtually all ties with Washington in December after Trump recognized Jerusalem as Israel’s capital, where five months later the U.S. embassy was relocated to from Tel Aviv.

In July 2018, along with Rep. Lee Zeldin (R-N.Y.), Lamborn called on the U.S. Treasury Department to blacklist Issa Karake, the head of the Palestine Liberation Organization’s commission of prisoners, which is responsible for facilitating the payments to terrorists or their families.

This past July, Lamborn wrote a letter to Trump, calling on him to designate the P.A.’s Commission of Prisoners’ Affairs and its director, Qadri Abu Bakr, as sponsors of terror because of their direct involvement in the monthly payments to terrorists and their families.

Lamborn said the administration has yet to respond to the letter regarding Bakr.

In response to whether the United States should designate the P.A. as a terror group, Lamborn said it’s “not something that I’ve looked at lately.”

Hamas, Hezbollah, the Palestine Liberation Front, Palestine Islamic Jihad and the Popular Front for the Liberation of Palestine are U.S.-designated terrorist groups.

When asked why only target Bakr and not also other Palestinian officials, such as P.A. leader Mahmoud Abbas and PLO Secretary-General Saeb Erekat, Lamborn replied, “The incremental approach usually is more feasible, and I’m interested in getting results, not making a statement.”

“If something is too widely dispersed and is too much of an ask, then it’s not going to get anywhere,” he said.

However, Lamborn didn’t rule out the possibility of calling for designating the aforementioned Palestinian leaders.

“Maybe that’ll be the next step,” he said, adding that he “just decided” to start with targeting Bakr.