What’s the Opposite of Compassion? 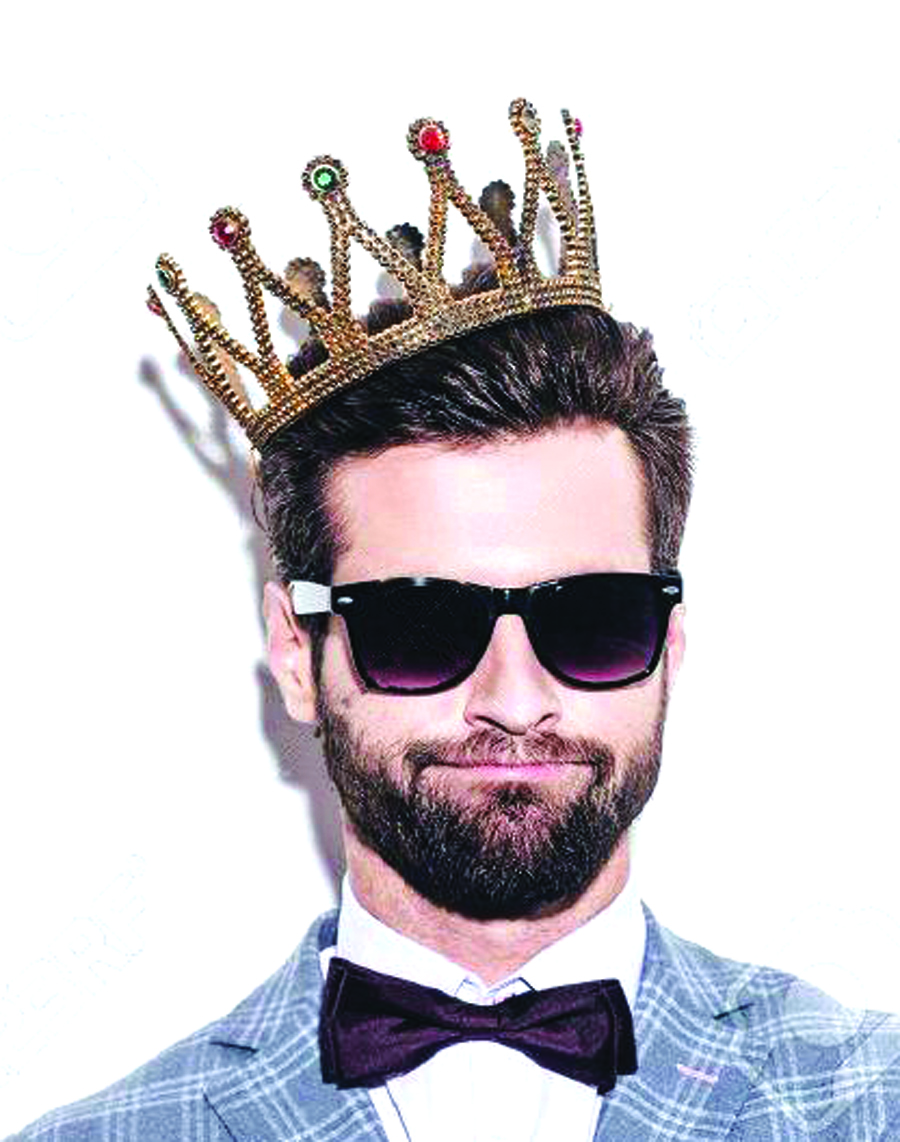 I had an Aha moment. It took place about 4 a.m. when I woke up from a deep sleep, thinking about some of my clients.

Do you know what the real opposite of compassion is?

Why do I say that?

I went through an evolution in my thinking about emotional abuse, trauma, and neglect. My dissertation was on this topic. During the period of my research – ten years long – I was thinking that unfortunate people who were abused might end up being abusers through no fault of their own. This is all they knew because that is how they were treated.

As a result of this approach to the problem, I wrote a book called The Healing Is Mutual which talks about victim thinking being at the root of marital issues. It’s still on Amazon.

But I moved past that mindset to recognize that underneath the victim thinking must be a lack of self-love: People who do not love themselves will seek ways to soothe that sore place in their hearts and they will perhaps lash out or escape in one way or another.

So I embarked on a system of teaching people to love themselves. It seemed logical to me that if they love themselves more, they will feel whole, happy, and giving. They will have no trouble giving love, kindness, and care to their spouse.

There was always the problem, however, of the person that others call a narcissist. (I’m not into clinical terms; to me, they miss the essence of what the problem is.) The narcissist – let’s call him or her the selfish person – feels tons of self-love, or so it seems on the surface.

I always explained this away. I said the narcissist really does not have a Self. He or she builds up a sense of Self on a superficial level and doesn’t want to look too deep. While this may still be true, it is also true that such a person still doesn’t want to look too deeply when working with me. They want to tell me – and themselves – that they are full of self-love and that that is not the problem. And maybe they are right.

Often, they will admit to superficial things they don’t like about their spouse, “I just can’t take her drama”; “He’s always late”; “She is untidy”; and so on. These things don’t add up to the level of anger and venom they display, or the betrayal they are guilty of. What’s going on?

Finally, at 4 a.m., I had my answer. Some people who had terrible childhoods react by playing victim. Some escape into drugs or other addictions. But some are just plain selfish. They were spoiled as children.

Why Parents Spoil Their Kids

Often, that spoiling happens when one parent – the spoiler – feels guilty at the harshness of the other parent, often an abusive parent. So the spoiler thinking they are making up for the pain and suffering of the child through “giving in” to demands the child makes. Reason #1.

Reason #2, the parent gives in because they simply don’t know how to say “no” and to wait out the child and endure longer than the child is enduring at making demands.

Sometimes, the child is very clever and when the grownups have abandoned him, he realizes that what he needs most is to indulge himself to make up for the stress or neglect he is under. So, in that case, he teaches himself to be self-centered. Too much focus on oneself can leave the eyes off of others altogether. And that is selfish. It’s Reason #3

I took my grandchildren to the park on Shabbos. The weather was stunning, and I appreciate so much that I can after five months of solitary confinement. A child was tearing bits of rubber balloon and dropping the bits on the floor. I tried to explain to her that the birds could choke and die trying to eat those bits. She did not stop.

I turned to her father and explained my concern. Just as I saw a glimmer of understanding in his eye, another one of his children ran over to him with a cup of water and threw it on him, laughing. There he was, learning, and his white Shabbos shirt and sefer got wet. The man’s jaw dropped in astonishment. He couldn’t even get angry, he was so surprised.

Which leads me to Reason #4. Many parents were raised too harshly. They were maybe even abused themselves. They absolutely do not want to repeat that with their children. They want to be kindly and enter into their child’s world. I get that. Finding that fine line between being overly strict and having little robots for children versus letting them “be” – and perhaps be brats – is hard. The parents are in rebellion against their own parents’ style of upbringing, but they can take it too far and produce selfish children.

Those selfish children grow up, get married, and remain selfish.

Some of them, I’m happy to say, have the menschlechkeit to realize that they are selfish – and that it is wrong. They want to work on themselves to overcome it. It’s hard work. It’s not easy to overcome decades of being selfish, yet for them, that is exactly what is needed to make a marriage work.

For people who recognize it and are willing to put the thought and energy out, it can be the turning point between misery, divorce, or happiness.