Na Nach Not Happening, Ukraine Denies Entry to “Refugees” at The Border 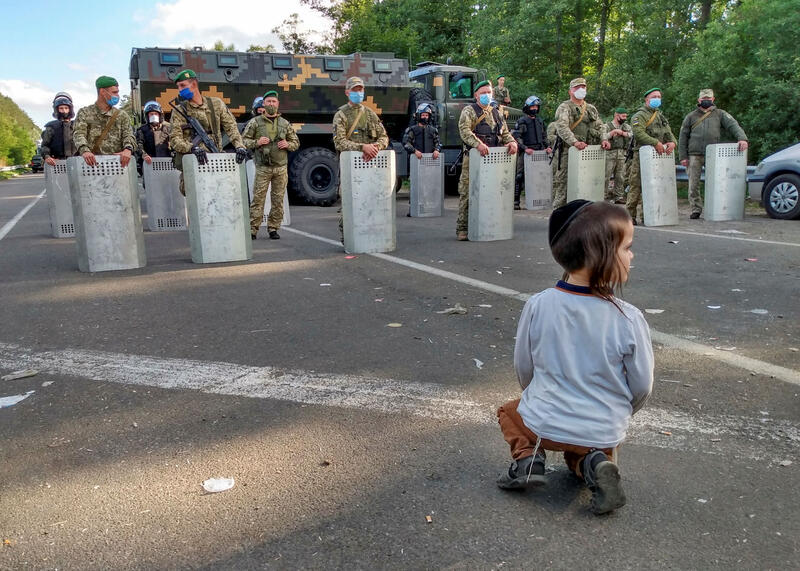 For days now thousands of Breslov Chassidim have been waiting at the Belarus-Ukraine border awaiting a final decision of the Ukrainian government regarding their entry. Despite a travel ban of on all foreigners. The chassidim were hoping to receive an exemption to this ban in order to make their way to Uman to the tzion of Rebbe Nachman for Rosh Hashana.

Early this morning Israeli Minister Ze’ev Elkin announced that the Ukrainian government made a final decision and it won’t allow Jews waiting at the Belarus or Moldova border to enter the country to spend Rosh Hashanah in Uman.