BREAKING: Nassau County Resident, NYPD Officer Arrested for being an agent for China 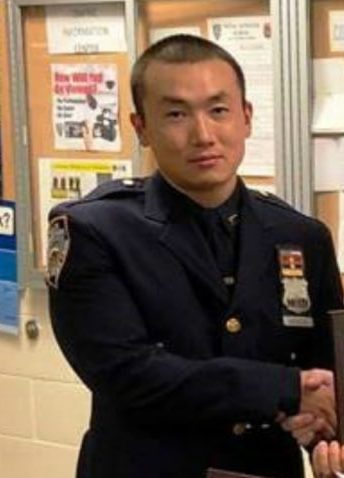 Baimadajie Angwang, 33-year old NYPD officer is being charged for acting as an illegal agent of the People’s Republic of China.

A U.S. District Court complaint alleges Baimadajie Angwang knowingly acted as an agent without prior notification to the U.S. attorney general, as is required by law, according to the complaint.

Angwang is a Tibetan native of the People’s Republic of China and a naturalized U.S. citizen who lives in Williston Park, Nassau County. He worked in the 111th Precinct in Queens and is also a member of the United States Army Reserve with “secret” security clearance, according to the complaint.

The People’s Republic of China has also wired tens of thousands to him, the feds say.

Categorised in: Local News, US News