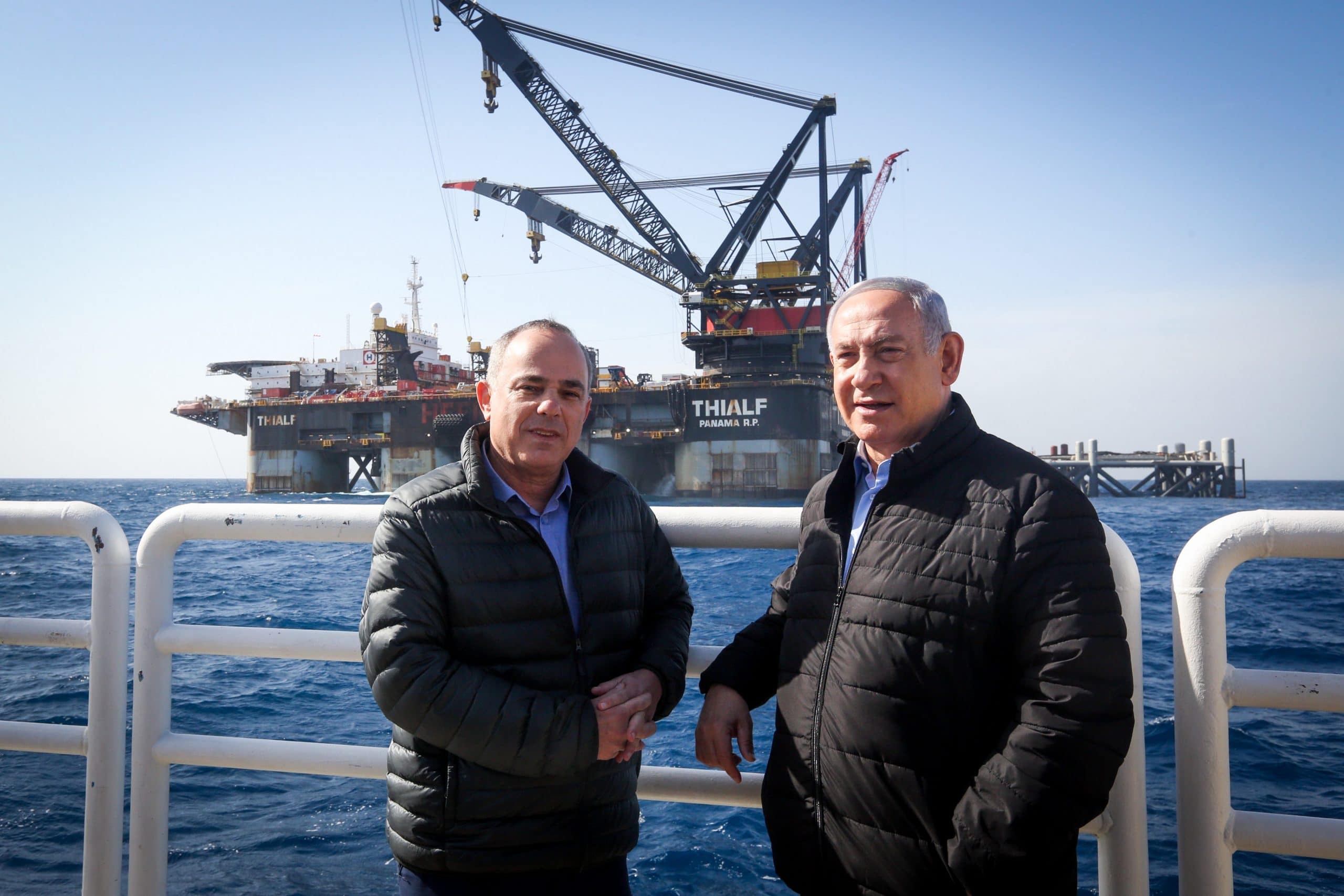 (October 1, 2020 / JNS) Israel and Lebanon announced on Thursday their intention to participate in U.S.-mediated talks, with the aim of settling their maritime border dispute.

The dispute has been ongoing for decades, but became more urgent following natural-gas discoveries in the Mediterranean Sea.

Washington has engaged in efforts to bring the two sides to the table ever since Israel requested U.S. assistance in the matter in 2011.

Lebanese Parliament Speaker Nabih Berri said the talks would be held under U.S. auspices at a UNIFIL base in the city of Naqoura, Ynet reported.

Israeli Energy Minister Yuval Steinitz confirmed that the two sides would meet, according to the report, saying that “for the first time in 30 years, civil-political negotiations between Israel and Lebanon will take place.”

“Our goal is to bring an end to the dispute between Israel and Lebanon over the demarcation of the Exclusive Economic Zones, to assist in the development of natural resources for the benefit of all the peoples of the region,” he said.

Steinitz extended his thanks to U.S. Secretary of State Mike Pompeo and his staff, as well as to U.S. emissaries David Sutterfield and David Shenkar, for their mediation efforts.

Berri emphasized, however, that agreement had only been reached on a framework for talks.

“This is a framework agreement and not a final one,” said Berri, according to Reuters.

While the United States would push for an agreement as soon as possible, he said, the agreement on a framework was reached prior to Washington’s move to impose sanctions on his aide and right-hand man, Ali Hassan Khalil.

Khalil was sanctioned for corruption and financially supporting the Shi’ite Lebanese terror group Hezbollah, according to the report.

Pompeo welcomed the announcement on Thursday, tweeting: “We welcome today’s announcement by Israel and Lebanon on their agreement to begin discussions on the maritime boundary. This offers the potential for greater stability, security and prosperity for citizens in both nations.”