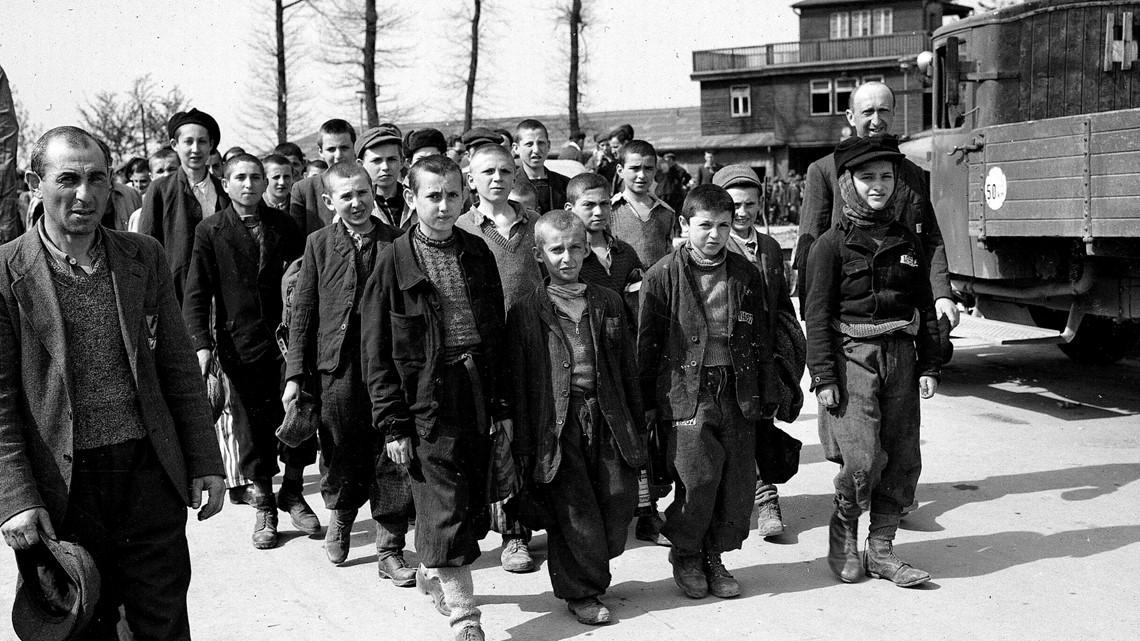 The Conference on Jewish Material Claims Against Germany announced on Wednesday that after negotiations with the German government on behalf of Holocaust survivors, it has agreed to give $662 million in aid to an estimated 240,000 survivors.

The new funds are targeted to Jews who aren’t receiving pensions already from Germany, primarily people who fled the Nazis and ended up in Russia and elsewhere to hide during the war.

About 50% of Holocaust survivors in the U.S. live in Brooklyn and were particularly hard-hit when New York was the center of the American outbreak, but now numbers are looking worse in Israel and other places.

Each of those survivors will receive two payments of $1,400 over the next two years.