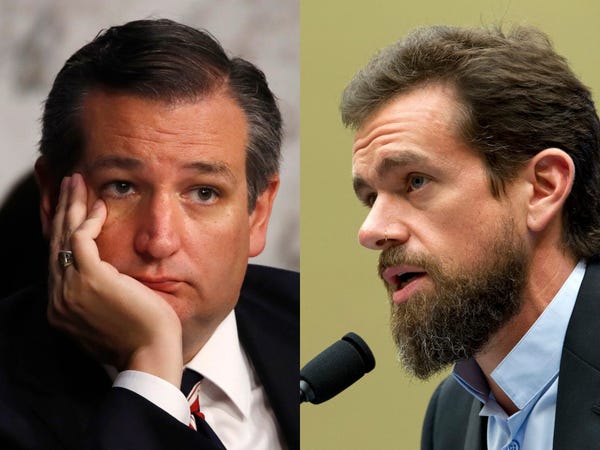 October 30, 2020Israel News, US News
18 years after he was born, Menachem Zivotofsky received the first US passport issued to an American citizen born in Jerusalem to have “&#

A first in 20 years! A Bris at Kever Yosef

October 30, 2020Israel News
Yesterday, Yud alef Cheshvan, the yahrtzeit of Rachel Imeinu was the first time in over 20 years a bris milah was held at kever yosef. The family

October 29, 2020US News
A spokesperson for the United Parcel Service (UPS) said Thursday that the company has located the package that Fox News host Tucker Carlson alleged

October 29, 2020Local News
There have been a number of packages stolen, and cars broken into in Far Rockaway recently. RNSP has released the following footage in hopes to find

Kever Rachel closed to the public

October 29, 2020Israel News
The Public Hilula in memory of Rachel Imeinu that takes places annually on her yarzheit will not be taking place this year in its normal fashion due

Heavy Rain and Strong Wind Gusts in the Forecast

October 29, 2020Local News
PSEG Long Island is monitoring potential impacts from Hurricane Zeta on Long Island and the Rockaways today and Friday. We have performed system