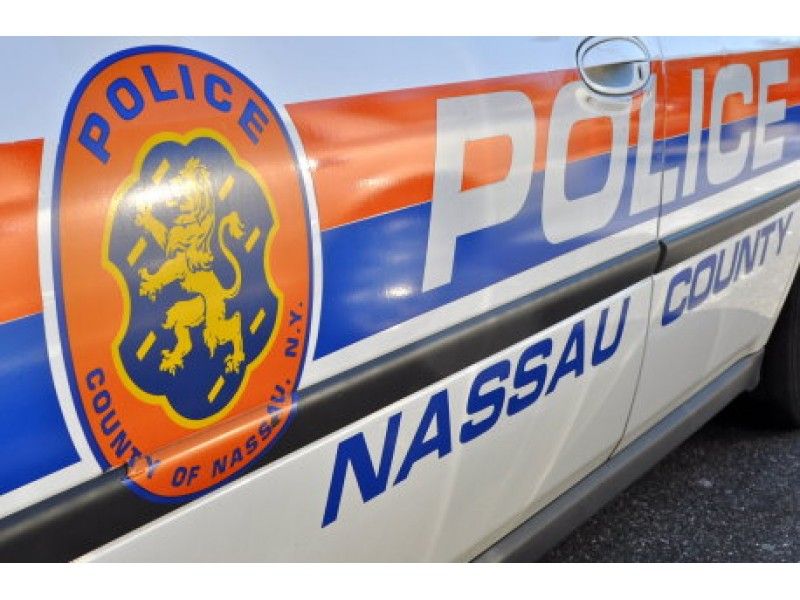 Fifth Squad Detectives report the arrest of Roosevelt man for a Robbery that occurred on Tuesday, October 27, 2020 at 5:40 AM in West Hempstead.

The defendant, Rahmarv Mcneil is charged with Robbery 2nd degree. He will be arraigned on Wednesday, October 28, 2020 in Mineola.