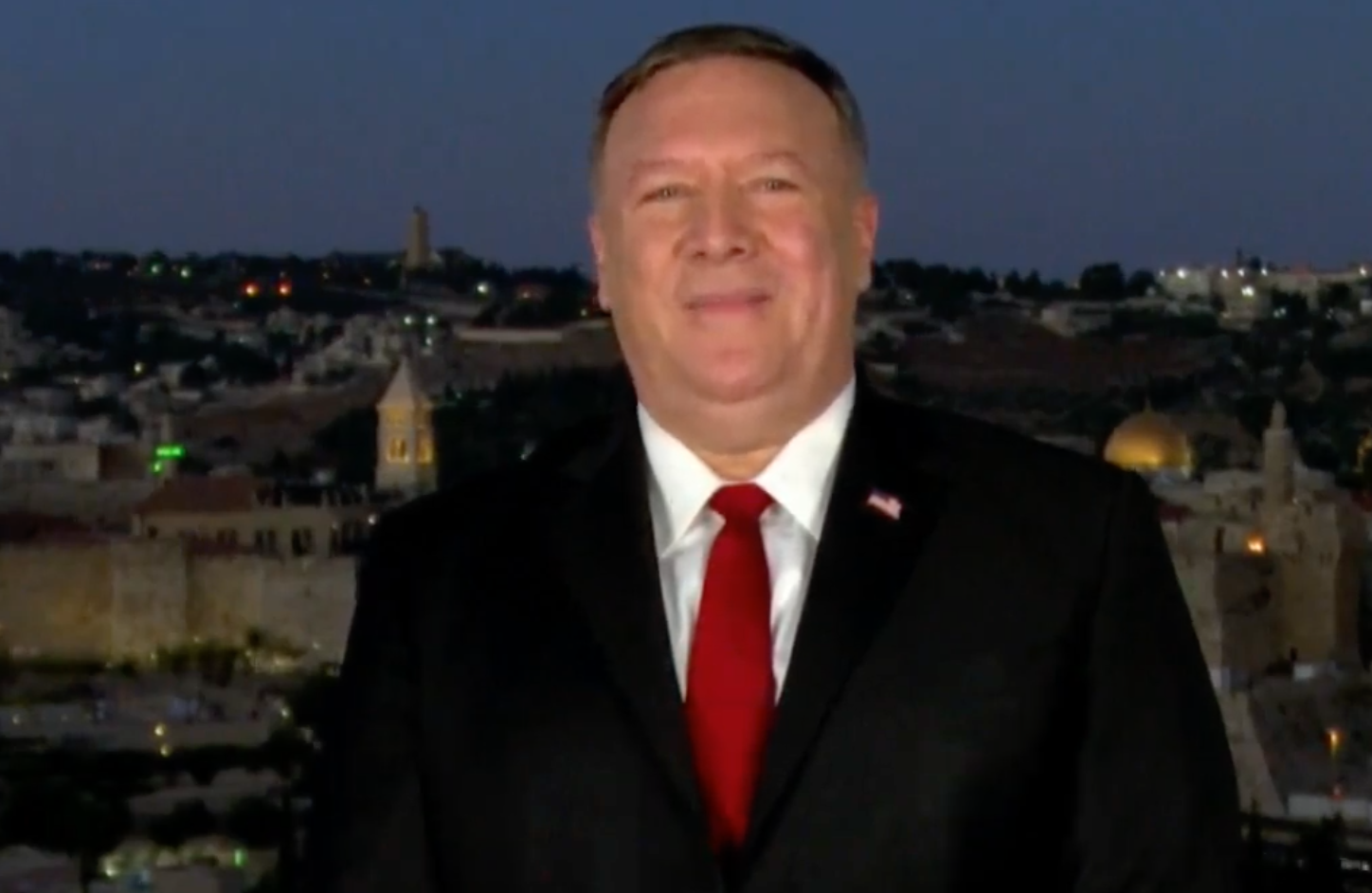 (JNS) U.S. Secretary of State Mike Pompeo is expected to be the first in his role to both visit the Golan Heights, as well as Judea and Samaria, also known as the West Bank, reported Axios on Thursday.

It will be part of a 10-day trip to Europe and the Middle East starting on Friday, starting with France, Turkey, Georgia and Israel. He will then travel to the United Arab Emirates, Qatar and Saudi Arabia.

Visiting the Golan and an Israel settlement would reflect the Trump administration’s policy surrounding these areas. The United States formally recognized Israel’s sovereignty over the Golan Heights in March 2019, followed by annulling a 1978 U.S. State Department opinion the following November that Israeli settlements are “inconsistent with international law.”

The latter move came a week after the United States criticized the European Court of Justice to require products coming from Judea and Samaria, eastern Jerusalem and the Golan not to be labeled “made in Israel.” Specifically, it noted the Psagot Winery case.

During his trip to Israel, Pompeo is scheduled to visit that winery, whose owner “named a new series of wine after Pompeo and sent him a case of wine bottles,” according to Axios. Whether or not the visit will be an official or private one is unknown.

Pompeo’s upcoming trip to Israel won’t be the first time he has made an unprecedented visit to a site in the Jewish state. In March 2019, he became the first secretary of state to visit the Kosel.