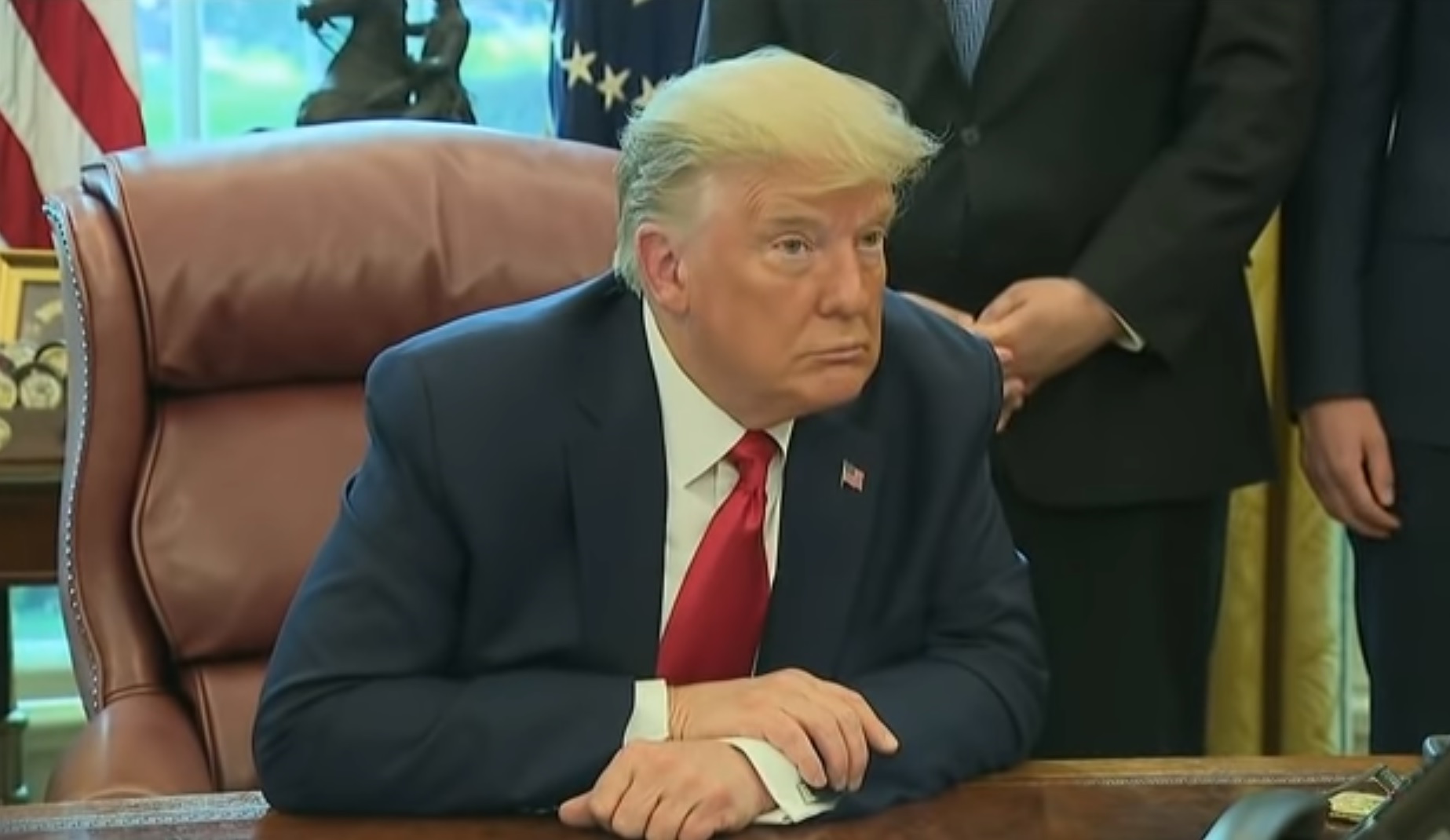 According to the NYT, Vice President Mike Pence, Secretary of State Mike Pompeo, Acting Defense Secretary Christopher C. Miller and Joint Chiefs of Staff. chairman Gen. Mark A. Milley dissuaded Trump from pursuing such an option, on the grounds that an attack on Iran’s nuclear facilities could escalate into a larger conflict.