The Other Side of The Cork: The Ben Zaken Family Returns to its Roots 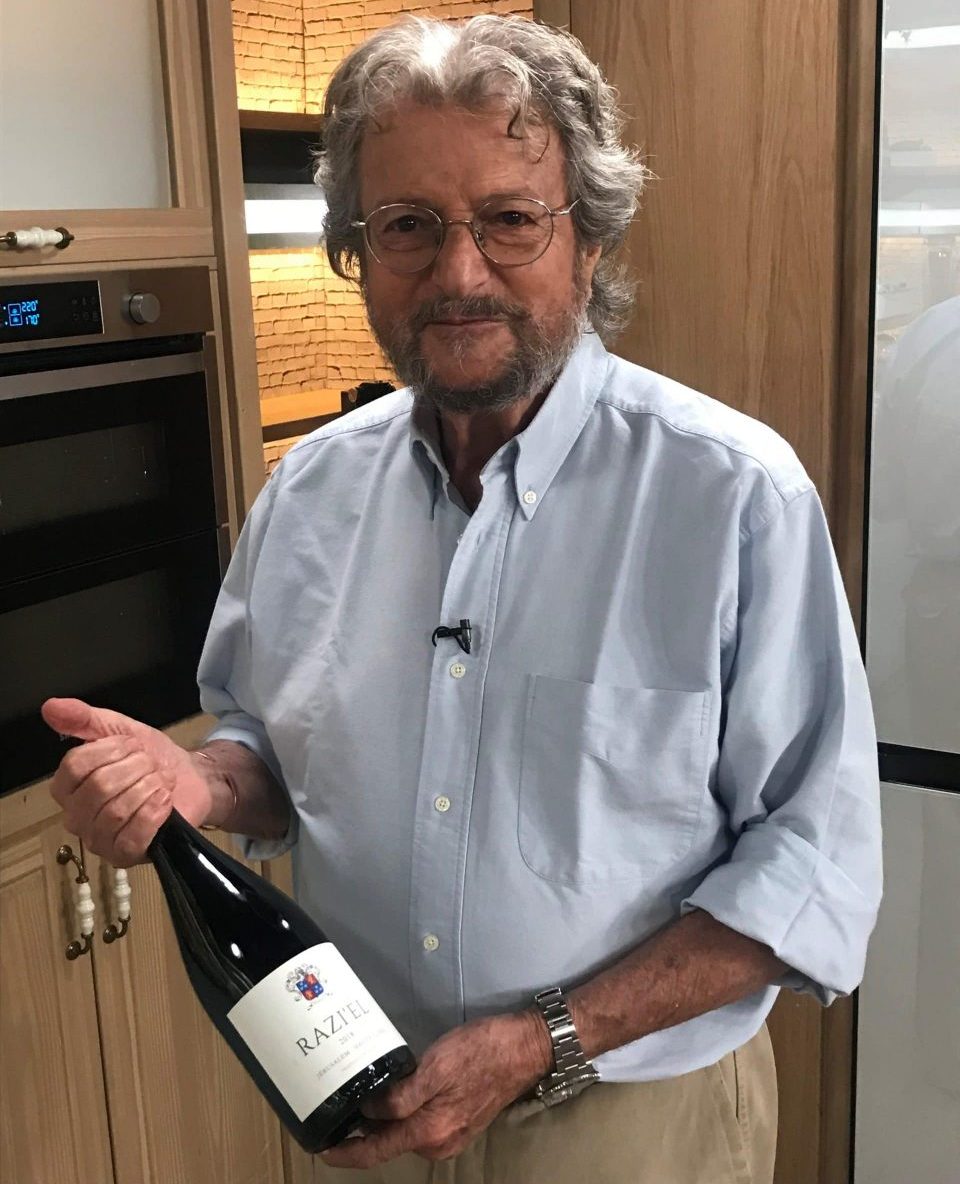 Domaine du Castel is synonymous with quality and luxury in the kosher wine world. Established in 1988 by the patriarch Eli Ben Zaken in Moshav Ramat Razi’el, Domaine du Castel has continued to grow by leaps and bounds since that time. From the first vines being planted in 1988, to the legendary recognition given to the inaugural 1992 Castel Grand Vin by Sotheby’s Serena Sutcliffe MW, it is crystal clear that the Ben Zaken family have mastered the art of working the land of Israel and producing some of the finest wines in the world. The winery continued to grow from its inception, adding Petit Castel, “C” Blanc du Castel, to the Grand Vin in the lineup. In 2009, they added yet another wine with the Rosé du Castel, arguably the first premium kosher rosé. The sales and production kept growing steadily, and the Ben Zakens and their employees started feeling tight in the Ramat Raziel facility. A new location was needed to meet the needs of this growing brainchild of Eli. Domaine du Castel thus built a new, expansive, state-of-the-art facility in 2015 in Yad Hashmona, situated in the Judean Foot Hills, about 20 minutes from Ramat Raziel. The concept for a new everyday line ‘La Vie’ du Castel (white and red) and a dessert wine, the “M” Muscat, were then added to the winery’s lineup.

The only important question that remained once the original winery in Ramat Razi’el was abandoned, what to do with the space? It was very special to the family. It held so much nostalgia that it seemed almost foolish to rent it to another winery. Perhaps the family could make more Castel wines there? They decided to opt for a challenge and create Razi’el, a new winery! This might seem surprising to many, but the Ben Zakens are no amateurs. Eli has been in this business for a long time, with the help of his son Eitan who trained in France as a winemaker. Eli’s other son Ariel oversees both wineries’ business aspects, and daughter Ilana is the director of export and procurement.

In 2017, the first red wine was made, mostly from Syrah and Carignan, with a drop of Mourvèdre and Grenache Noir. More vineyards are being planted to produce Rhône style wines in the future, including Roussanne. We were lucky enough to sample the 2018 red Razi’el from an advance sample. It was really lovely and reminiscent of the style we are expecting from these pros.

Rosé is also on the schedule with 1500 bottles of it produced under the Razi’el label in 2019. That’s not all they have in the works at Razi’el. Eli hints to 3 sparkling wines in production! I couldn’t be more excited about this very critical piece of information. In 2016, Eli and Ariel led the team to press an early picked, high altitude Chardonnay and Pinot Noir from the Golan Heights and produce the family’s first sparkling wine, made with the traditional method, otherwise known as Méthode Champenoise. The production is extremely small with about 2000 bottles of each wine being produced in 2016, 2018 and 2019. Some were made into a non-vintage sparkling wine and Eli says the wines are very promising.

Razi’el is a beautiful playground, and the Ben Zaken family may even create some French-style cordials in the future. It seems like they are managing very well with two wineries as they are all very close to their home in Ramat Razi’el. Neither of the wineries is neglected, and both are held to the highest standard we are used to from the Ben Zakens. We are looking forward to the wines coming out of Razi’el. L’chaim!