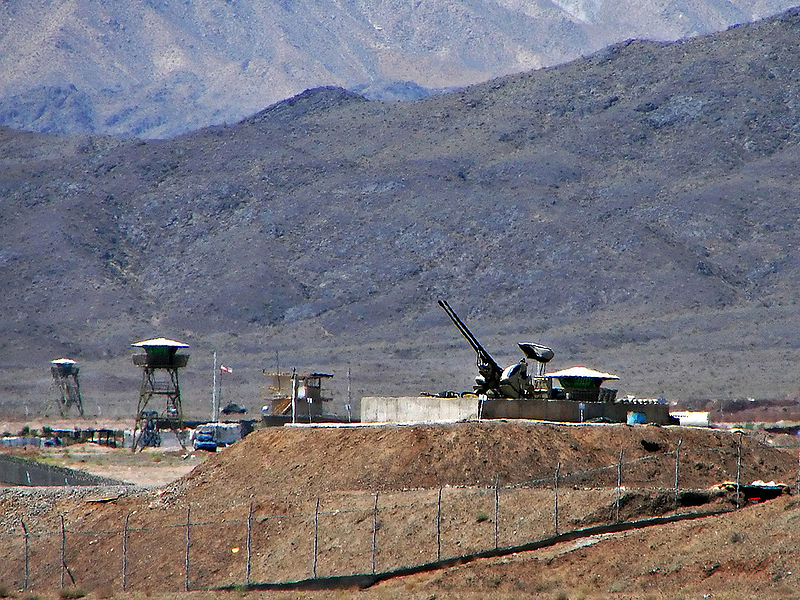 (December 7, 2020 / JNS) France, Germany and Britain said in a joint statement on Monday that Iran’s declared intent to install additional advanced centrifuges at its underground fuel enrichment facility at Natanz was “deeply worrying.”

“If Iran is serious about preserving a space for diplomacy, it must not implement these steps,” the statement said, according to Reuters.

According to Reuters, a confidential IAEA report details Iranian plans to install three more cascades, or clusters, of advanced IR-2m centrifuges at Natanz. The 2015 Joint Comprehensive Plan of Action (JCPOA) nuclear agreement limits Iran to using only first-generation IR-1 centrifuges at Natanz, and stipulates that it may only accumulate stocks of enriched uranium using these machines.

“Iran’s recent announcement to the IAEA that it intends to install an additional three cascades of advanced centrifuges at the Fuel Enrichment Plant in Natanz is contrary to the JCPOA and deeply worrying,” the three powers said.

The Europeans also criticized a new Iranian law requiring the government to stop United Nations inspections of the country’s nuclear sites and to increase enrichment beyond the limits established by the JCPOA.

“Such a move would jeopardize our shared efforts to preserve the JCPOA and also risks compromising the important opportunity for a return to diplomacy with the incoming U.S. administration,” they said, according to the report.